You are at risk for all hurricanes especially if:

Everyone is especially at risk if a hurricane is category 3 (slow) or, 4, and 5 (slow/fast). 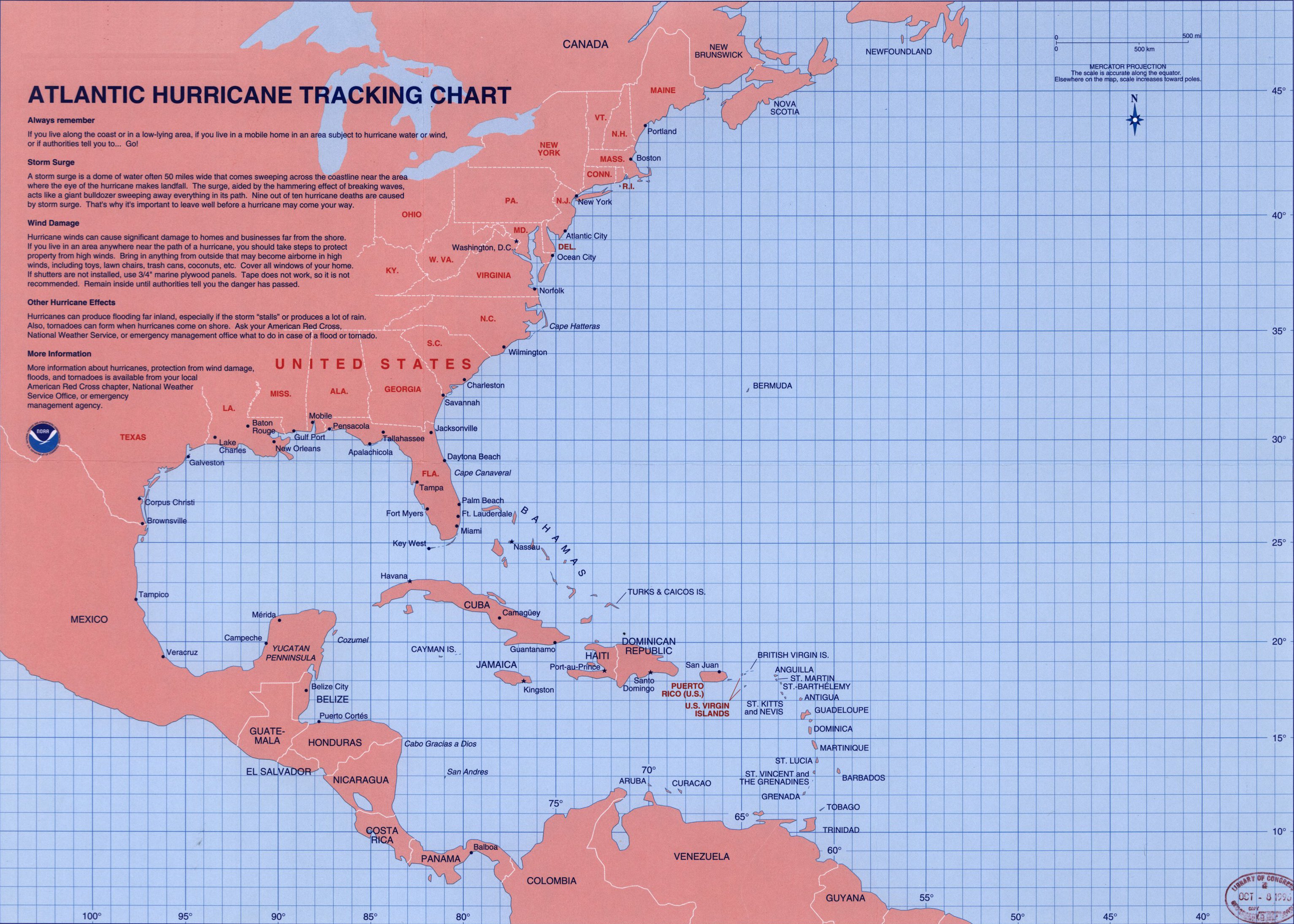 The overall strategy of all Southeast Louisiana Parishes when confronted with the possibility of a catastrophic hurricane is to evacuate as much of the risk population as possible from the path of the storm. Evacuees would be recommended to relocate to a place of relative safety outside the projected high water mark of the storm surge flooding and hurricane force winds. Sophisticated computer models of hurricane storm surge effects in Southeast Louisiana indicate that the hurricane protection levees built to protect life and property would be overtopped from the storm surge generated by a direct strike of a major hurricane resulting in widespread flooding.

The Greater New Orleans area also represents a difficult evacuation problem due to a large population attempting to use an inadequate road network that is limited and susceptible to flooding.

An evacuation notice will be issued when a hurricane is forecasted to present a danger to Jefferson Parish. The timing of this notice will depend on the probability of landfall in this area and the severity and forward speed of the storm.

The public is encouraged to act in their best interest and voluntarily evacuate the risk area when advised to do so.

If you plan to evacuate, leave as early as possible before tropical storm force winds and storm surge cause road closures. Leaving early will also help you avoid possible traffic jams and road restrictions that will be in place after contraflow is implemented.

During a threat of a hurricane, a phased evacuation will be based on geographic location and time in which tropical storm winds are forecasted to reach the affected areas.

Phase I - 50 Hours before onset of tropical storm winds. Includes areas south of the Intracoastal Waterway. These areas are outside any levee protection system and are vulnerable to Category 1 and 2 storms. During Phase 1, there are no route restrictions.

Phase II - 40 Hours before onset of tropical storm winds. Includes areas south of the Mississippi River which are levee protected but remain vulnerable to Category 2 or higher storms. During Phase II, there are no route restrictions.

Phase III - 30 Hours before onset of tropical storm winds. Includes areas on the East Bank of the Mississippi in the New Orleans Metropolitan Area which are within the levee protection system but remain vulnerable to a slow-moving Category 3 or any Category 4 or 5 storm. During Phase III, certain routes will be directed and the Contraflow Plan implemented.

The Jefferson Transit "JeT" System will maintain regular bus services until the Parish is placed under an Emergency Declaration by the Parish President. At that time the regularly scheduled routes will continue to operate but with a reduced number of buses.

Buses will still run along the regularly established routes but will be for our residents who have no other means of transportation available to them. Riders will be taken to shelters designated in our Parish or to State-designated shelters outside of Jefferson Parish.

As conditions warrant regular bus service will cease and only evacuation buses will be on the routes. 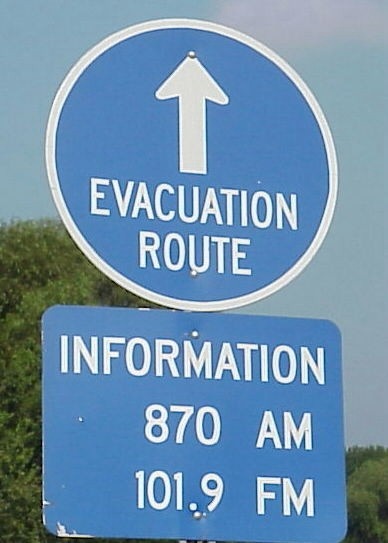 Evacuation route signs are located on all Parish/State major routes. The blue sign indicates the Emergency Alert Radio Station to monitor for the particular area being traveled.

Routes will be determined by the track of the storm and possible rainfall flooding prior to landfall. Monitor the Emergency Alert System for suggested roadways and traffic conditions.