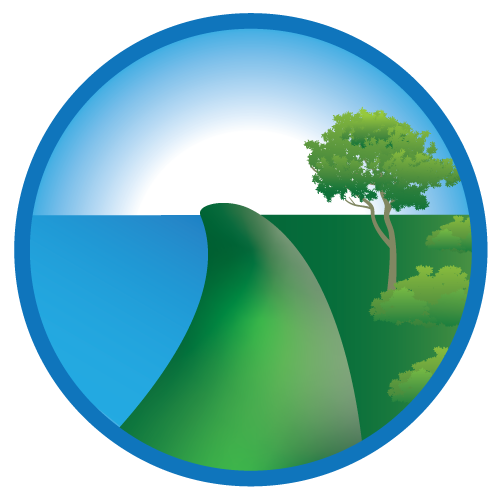 Jefferson Parish is a community that most land is at or below sea level which has resulted in the need for an intricate network of drainage which includes pump stations and levees.  Check out this video from our Drainage Department which shows how our drainage system works. In an effort to continually upgrade our system we apply for and implement mitigation grants that improve drainage at a neighborhood level.

Installation of a 3-pump system to function alongside existing pumping system to benefit the area in Metairie, LA bounded by I-10 to the North, Neyrey Drive on the East, 41st Street on the South and Danny Park on the West. The pipe extended 1250 feet north on Taft to a point at the south edge of the north service road of Interstate 10, then 2350 feet along the south edge of the north service road to finally discharge north of the I-10 crossing of the Suburban Canal

Installation of new and replacing of old drainpipes, catch basins, and grated storm drains to significantly reduce or eliminate the impact of flooding in the Maplewood-Pailet community.

Installation of gravity drains, replacement of smaller drainpipes with larger ones and installation a new 72” drain line to the Outfall Canal to eliminate or greatly reduce the impact of flooding in the Oakwood Canal Basin